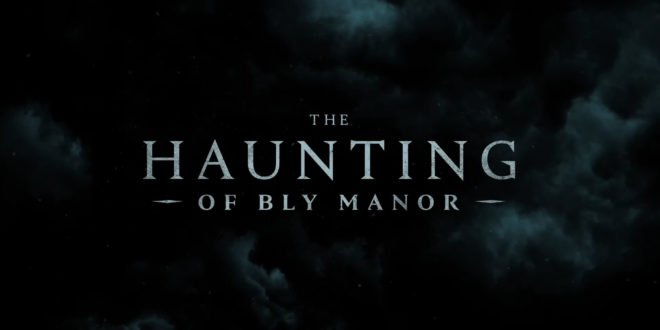 The Haunting of Hill House Season 2 cast and release date

Are you a fan of the horror genre? Then you must have seen The Haunting of Hill House. The series launched on Netflix on October 12, 2018. It served as a Halloween surprise for users who enjoy the spooky shows.

The first season has everything a horror show should have, including spine-chilling ghosts. However, the season has a clear-cut ending. Therefore, people really did not expect a second season to come up. But that’s exactly the case! The second season of the series bears a different title: The Haunting of Bly Manor. It is quite surprising that Mike Flanagan, the creator of the first season, found a way to entertain us with a new season.

But enough of chit-chatting, below you will find more details about the upcoming season.

Waiting for a TV series of a movie to come out is not that nice. However, you would be pleased to know that The Haunting of Bly Manor will launch this year. As regards to the exact release date, we have no idea. There is no official release date confirmed so far.

But we do have some good news! According to creators, part 2 is finished. At least the cast members finished the filming before the lockdown. This is great news since the pandemic has left its mark on the film industry, affecting numerous filming sets and releases.

According to Flanagan, Netflix will announce the official release date. When will the media-services provider see fit for the show to launch, we don’t know. Hopefully soon. But, judging by the series’s history, we expect season 2 to launch on Halloween again.

At first, we did not know whether the first season’s original cast will join us for a second one. But, the good news is they are. The story of part 2 will run in a similar way as part 1. Therefore it is fair to expect the same cast members as per below:

Are you ready to see the cast members again? There is a big chance that we will see them again accompanied by some new cast members—for example, Amelia Smith and Benjamin Ainsworth. Both have children’s roles in the second season, and they will be looked after the governess.

The Haunting of Bly Manor Plot

The Haunting of Bly Manor plot does not revolve around the Crain family. Therefore, fans will sign up for a new scary story. Changes are like a breath of fresh air, so hopefully, fans will embrace the new story.

The second season is based on Henry James’ famous novel called The Turn of the Screw. As mentioned above, a little bit, the new story is about a governess who looks after two children living in a large house in a secluded estate. If you already read The Turn of The Screw book, get ready for a new type of horror action. The idea of the book plays only a small part in the whole season.

The Haunting of Hill House Storyline

If you truly are a horror genre fan, we encourage you to watch the first season. The Haunting of Hill House concept is a 20th-century spooky story. It looks like it did get under some fans’ skin, so maybe you will enjoy it too.

The first season is about a family called Crain. They move into their new mansion after buying it. Every family who moves into a new place wants to turn the estate into their dream home, so the Crain family is no different.

However, once the family moves into their new house, shady things start to happen, forcing them to abandon their residence. Nell’s death brings them back together. The story continues with each character facing their demons. In the end, they come to terms with their past sins.

Patricia W. Vandoren started working with the team at Feed Ride as a content writer with knack for news from different parts of the world expanding over various verticals. Now she detects potential tech trends and worthy subjects.
Previous GTA Online: The Nagasaki Ultralight Becomes Available along with Exciting Rewards and Discounts
Next How AR is moving into gaming 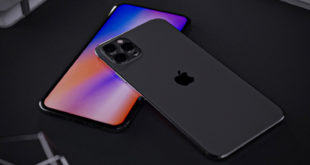 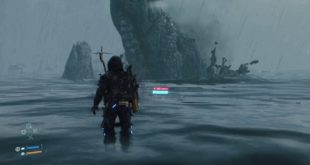 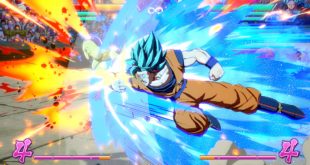