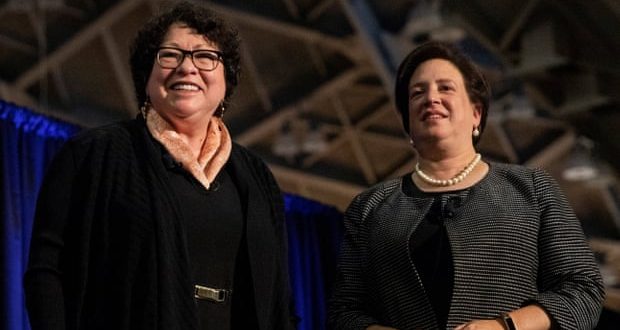 The US supreme court justices Sonia Sotomayor and Elena Kagan stressed the need for the court to remain impartial during a panel at Princeton University yesterday. The talk of any discussion of the supreme court nominee Brett Kavanaugh’s confirmation hearings was notably absent.

Kagan said that part of the court’s legitimacy depends on people not seeing the court in the manner that people see the rest of the governing structures of the country now.  He added that it is an incredibly important thing for the court to guard – the reputation of being fair, of being neutral, of being impartial, and of not being some extension of the terribly polarized political environment and process that we live in.

Kagan said that she strongly believed the court was not as divided as people perceived it to be. Although the justices have disagreed on prominent issues, Kagan said that many of their decisions were made unanimously.

She also noted that the justices Anthony Kennedy and Sandra Day O’ Connor served as ideological centers on the bench and allowed the court to maintain its impartiality. She was worried that Kennedy’s departure and the politicization of the other two branches of government could affect the court’s neutrality.

Kagan said that it is not so clear, going forward, that sort of middle position, it’s not so clear whether that will happen and she thinks all of us need to be aware of that. She added that every single one of us should realize how precious the court’s legitimacy is.

Sotomayor said that they have to rise above partisanship and their personal relationships and have to treat each other with respect and dignity and a sense of amicability that the rest of the world does not often share.

Sotomayor and Kagan’s comments come hours after the Senate voted to advance Kavanaugh’s confirmation vote. Support for Kavanaugh has fallen immensely along partisan lines, with all but just one of the Senate Republicans and a single Democrat siding with the nominee. The final floor vote to confirm Kavanaugh would most likely come as early as Saturday.

Patricia W. Vandoren started working with the team at Feed Ride as a content writer with knack for news from different parts of the world expanding over various verticals. Now she detects potential tech trends and worthy subjects.
Previous Longtime New York Times columnist Dave Anderson dies at 89
Next Elon Musk Seems To Be Doing Good on His Promise to Pay for Flint’s Clean Water 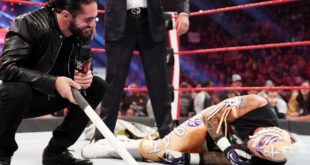 WWE RAW — The Latest Rumors That Have Leaked 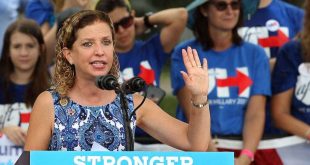