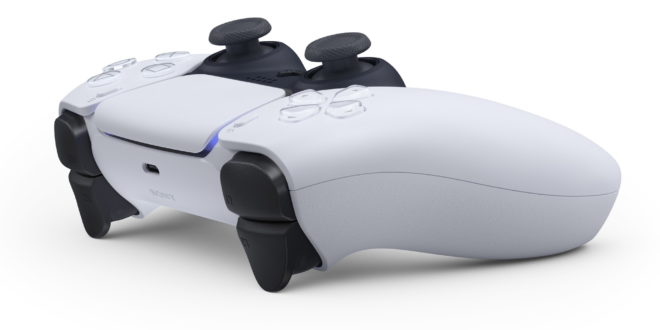 We don’t know the price for the next-generation console PlayStation 5 yet and neither when it will arrive. But that didn’t stop Sony from opening the pre-order registration for the upcoming gaming machine. If you opt for it, you’ll get the PS5 console as soon as it releases. Perhaps the units will be sold like hot cakes during the first months, which can create an unpleasant scenario of you not being able to get one from the hardware store in your town.

The pre-order registration is available for those having a PSN account. There’s also a maximum of what the customers can get early access to: one PS5 Console/PS5 Digital Edition, two HD Cameras., two DualSense Charging Stations, two Pulse 3D Wireless Headsets, two DualSense Wireless Controllers, and two Media Remotes.

You need to go to Sony’s official website if you wish to register for an opportunity of being one of the first to pre-order the upcoming PlayStation 5.  We believe it will be totally worth it, as the console will be capable of getting rid of in-game loading times, running games up to the 8K resolution, and more. The specs are as following:

Judging from the info we have until now, PlayStation 5 should arrive to the stores in November. Previous claims were hinting for a December launch around Christmas, which would have been more appropriate in some way. Santa Claus bringing a PS5 console to the kids who behave well sounded nice, but nobody would complain about an earlier arrival. 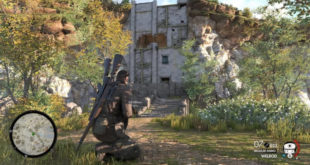