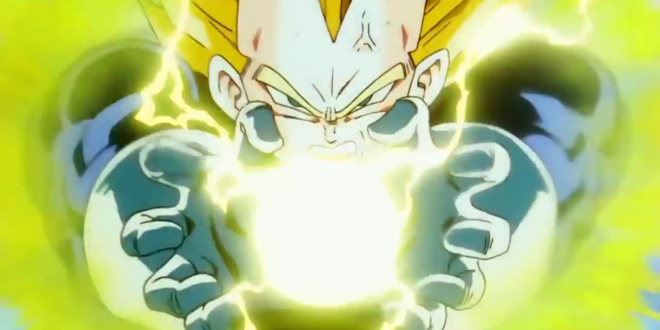 Back in Dragon Ball Z during the fights with Majin Buu, Goku shocked the world when he came back from the dead stronger than ever. Well, nothing actually new here, but his new form back then was a combination of both greater power and coolness. After several minutes of ground-shaking yelling (literally speaking), the iconic Super Saiyan with gold hair became Super Saiyan 3, a transformation when Goku grew his hair a lot longer.

But Vegeta didn’t receive this cool transformation as Goku did, and the fans kept demanding it. Both of the two Saiyans achieved forms far more powerful than Super Saiyan 3, but the odd part is that the Prince somehow skipped right to the stronger transformations like Super Saiyan Blue or Super Saiyan God. However, this situation recently changed, marking a historic moment for Dragon Ball.

The last episode of the Dragon Ball Heroes anime finally brings the Super Saiyan 3 form for the Prince of all Saiyans, and you are free to feast your eyes upon it on the video below that was published by YouTuber Game-Start:

It was worth the long wait, although Vegeta didn’t delight us with whole minutes of loud screaming for gathering the necessary energy as Goku did.

How strong is Super Saiyan 3?

But Vegeta at Super Saiyan 3 level is stronger than his Majin state when he was controlled by Babidi. At that level, Vegeta absolutely dominated the terrifying Majin Buu, making Piccolo saying that he didn’t sense so much power since Gohan fought Cell (as the young Saiyan was a Super Saiyan 2 at that moment).

This is how Vegeta's Super Saiyan 3 looks in the episode of Dragon Ball Heroes pic.twitter.com/X6vKxwFZfc

Not only Goku and Vegeta are capable of going Super Saiyan 3. The fused form between Goten and kid Trunks entitled Gotenks also became a Super Saiyan 3 almost effortlessly. Gotenks just saw Goku achieve the form and it was enough.

We just have to highlight that Vegeta is starting to receive the attention required by the fans in the recent years. After filling another gap and becoming a Super Saiyan God in the 2018 movie, Vegeta even received Goku’s Instant Transmission technique in the manga version of Dragon Ball Super. Now it’s time for the Super Saiyan 3 transformation, and fans cannot be happier. Or wait, Vegeta still has to defeat another villain or at least surpass Goku in power. All hints are pointing to Vegeta making those achievements as well in the near future.

However, we must not forget that Dragon Ball Heroes is not canon for the main storyline. The show was created by Toei Animation instead of the franchise creator Akira Toriyama. However, Veggie’s Super Saiyan 3 transformation still means the first time when he achieves it in a Dragon Ball anime.

Cristian is passionate about technology in all its areas, especially web development and gaming.
Previous Is Google Pixel 4a still launching? When?!
Next Google Photos Brings Unpleasant Change Regarding Images and Videos from Certain Apps 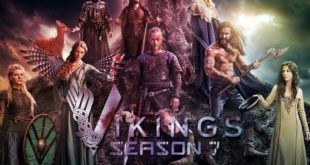 All you need to know about Vikings Season 7 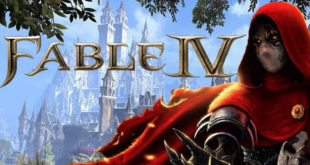 All you need to know about Fable 4 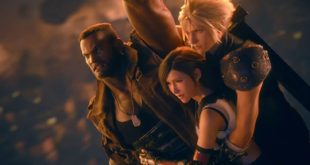