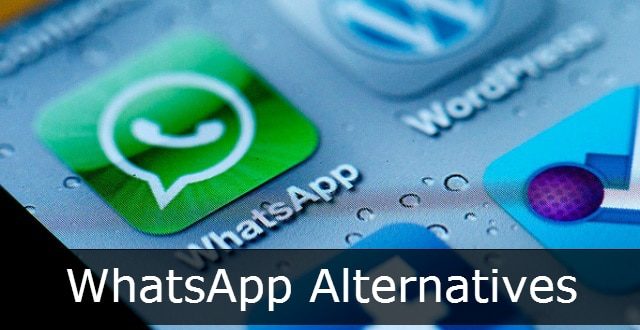 Best WhatsApp Alternatives That You Can Use On Android

As many of us know, Facebook intends to merge its three messaging applications, WhatsApp, Facebook Messenger, and Instagram’s chat messages, into a single messaging service. The move makes sense on paper, and the final application can end up being quite a significant change, especially since it was reported to offer end-to-end encryption. Also, the change will not merge the services, but each of the apps will remain a separate platform. In this article, we’ll show you some of the best WhatsApp alternatives that you can run on Android.

However, even with the reported encryption and cross-platform support, WhatsApp had a few major privacy issues in the past, and Facebook doesn’t look better in regards to user privacy and data. Those facts alone could ruin the intended messaging merger for a lot of people, especially since some users don’t want to be linked with such big companies like Facebook. With that being said, here are some alternatives to WhatsApp and Facebook Messenger that will allow you to cut ties with Facebook’s forthcoming chat service.

Best WhatsApp Alternatives That You Can Use On Android

Signal is among the most recommended messaging apps due to its high level of privacy, user security, and simplicity. Signal users can use text, group, and media messages for pictures, audio, video, and documents. The app allows voice and video calls between users as well.

The platform has an Android version that can function as an SMS app, replacing default messaging applications. The communication in the Signal service is end-to-end encrypted, and users can set up timers for chats or messages to be auto-deleted. Signal can be downloaded for Android, iOS, Windows, macOS, and Debian-Linux distros.

Viber is among the most popular messaging apps on the market. Its features include group chat, instant voice, and video messaging and calling, and many gifs and animated stickers. The app even allows you to install chat extensions to share YouTube videos, Spotify content, location, and so on.

All communications on Viber are end-to-end encrypted and can be set to auto-destruct. The app also includes a Trusted Contracts feature that allows you to check the identity of the other chat participant by exchanging secret keys. Viber is available on Android and iOS, which can be synced to both Windows and Mac PCs.

Telegram Messenger allows users to send text and media messages, supports group messages that include up to 200,000 people, and provides end-to-end encryption for all communication. The app also offers an auto-deletion feature and has its cloud-based chat running on servers distributed worldwide.

Those servers can deliver messages faster than the majority of the messaging apps on the market. This also means you can sync chats on all your devices, and receive unlimited storage for your media. Telegram Messenger, one of the best WhatsApp alternatives, is available on Android, iOS, Windows, macOS, Linux, and also provides a native web version of the service.

Previous Google Earth 9.2.53.6 Launched With Improvements and Bug Fixes
Next Best iOS Emulators For PC In 2019 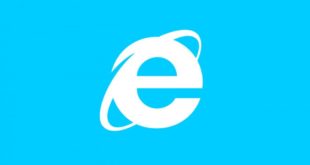 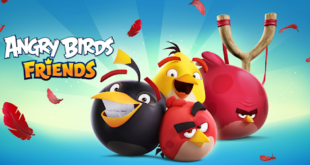 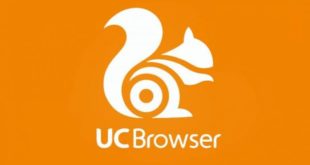